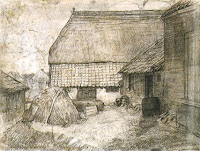 
And, of course, Yvonne Louis might have a new Mondrian too.
Posted by NickB at 15:38 No comments: 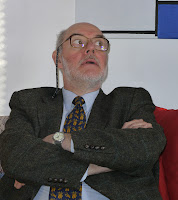 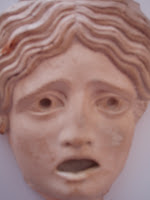 
Here's the original web page.
Posted by NickB at 15:04 No comments: