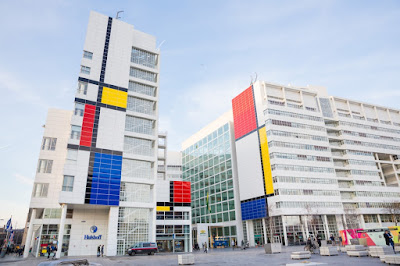 The image is one of several shown on hyperallergic
Posted by NickB at 15:25 No comments: